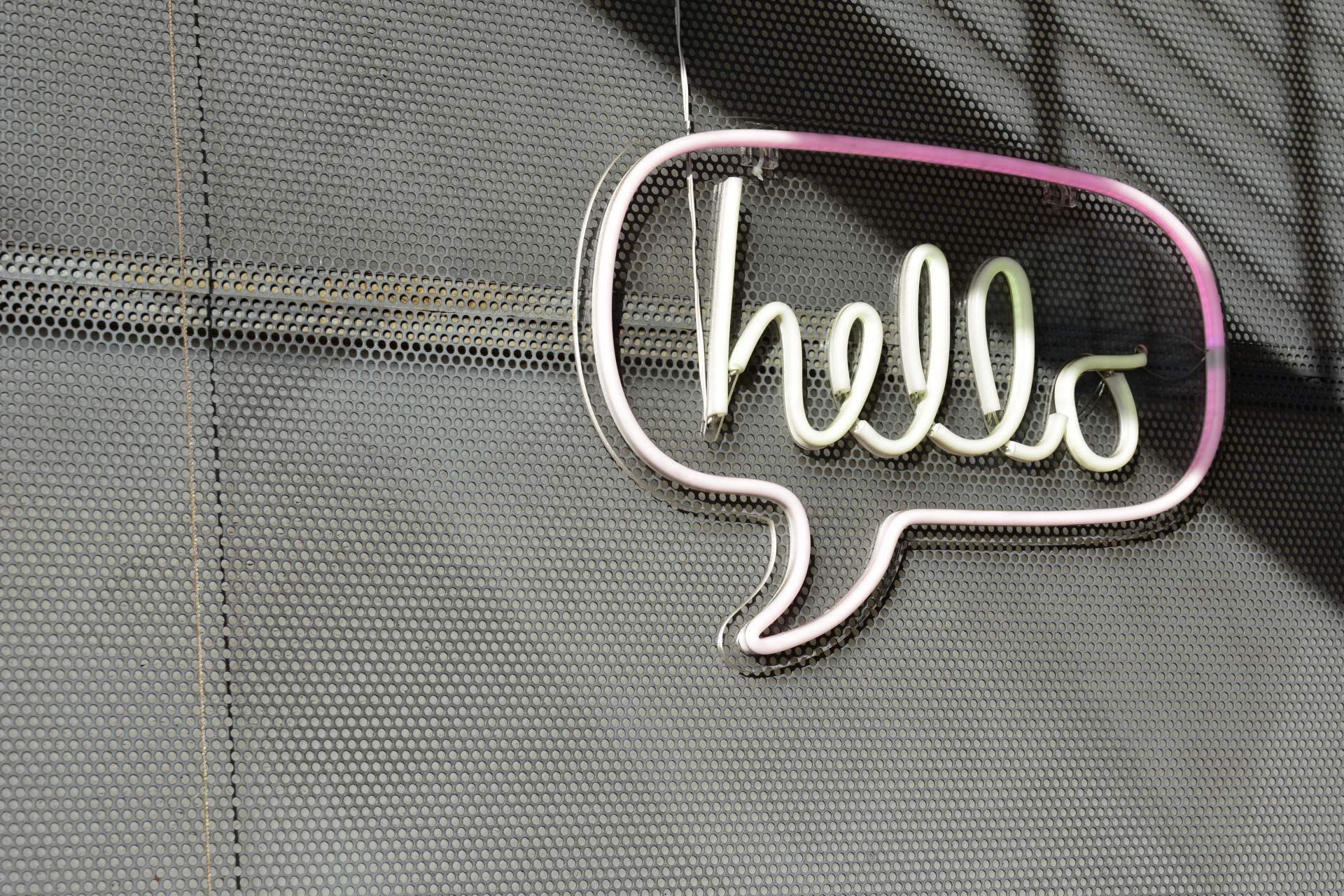 It was 16 years ago, my husband Dave and I on the train downtown. Dave headed downtown for some meeting and me headed to my first day of training at Baird and Warner. I had passed my real estate exam and was headed to training to learn how to be an actual real estate agent.

So we’re on the train and we overhear two guys having a conversation, and they’re talking about real estate. The one guy is telling the other about looking at houses and how he thinks the real estate agent was drunk at a showing. And then he’s telling the other about a house he was going to buy but the inspection was horrible and the house was a wreck and had too many things wrong with it and he didn’t want the house or the agent.

I’m listening intently when I feel a soft kick to my shin. I look over and it’s Dave and he’s giving me a look and whispering to me,

Oh my goodness, introduce myself??? I’m not good at introducing myself. I’ve never been good at introducing myself. When I was 6 years old a new family moved in across the street; I wanted to meet the girl who moved in, but I didn’t introduce myself. I told my little sister Lisa we should go meet her and sent Lisa to the front door and I stood in the driveway. The introduce yourself skill is one I’ve never acquired.

And had I not been with Dave I wouldn’t have introduced myself to the guys on the train and I’d arrived at my first day of training having only overheard an interesting real estate conversation.

With immediately sweating palms I stood up and tried to steady myself as the train rocked and my heart raced as I made my way towards the two guys on the train.

“Hello, I couldn’t help but overhear your conversation, my name is Amy. I’m a real estate agent and if I can be of help, give me a call. I’d be happy to work with you.”

I did it! I introduced myself.

Lo and behold at the first break on that first day of training my phone rings and I answer.

“Hi this is Nick, we met this morning on the train.” And so, Nick became my first real estate client. We found him a house in Palos Hills, it had a fish tank in the family room.

Years later I get a call from Paula. Paula is a friend of Nick’s and Paula has been looking for a house and working with an agent that wasn’t to her liking and Nick told her to call me, the agent he first met on the train.

And Paula became my client too.  Paula bought a little house in Midlothian, it was right around the 4th of July. I remember because Paula’s boyfriend Ryan was excited about getting fireworks and shooting them off in the new backyard.

This February I get an email from Paula. She’s not sure if she’s moving but she thinks maybe she might be moving and if she does move she wants to know what her house might be worth; what she would need to do to get it ready to sell. Turns out Paula and fireworks boyfriend Ryan got married last year. They had their wedding in Tennessee where Ryan is from and Paula tells me during the week they were there getting married she fell in love with Tennessee and she and Ryan are thinking about moving there someday.

So I do my real estate thing, tell them to do this, fix that, paint the kitchen and family room this color, move this furniture here, hang that picture there…give them the to-dos and the skinny on the market for the someday move.

Paula says as they’ve toyed with the idea of moving she’s been looking at jobs in Tennessee, even applied for one, just to see.

Well, wouldn’t you know she applied for a job and had a phone interview, it went so well she was invited for a second interview in Tennessee.  And all of a sudden what was a maybe someday something became a maybe soon move.

And that’s what happened. She was offered the job. We closed on her house on Monday.

Why am I telling you this?

The real estate agent in me says I should tell you, I rock. Those recommendations I made?  The photos, the pricing, the negotiations? Paula’s house received multiple offers and sold for 10k over it’s asking price. So yeah, I rocked that one. And yeah, one client turned into three sales over the years.

But it’s not what I was thinking about Monday.

I was thinking about how cool it is that Paula and Ryan are moving to Tennessee, it’s awesome to see someone make their life happen.

I was thinking about Paula. She is really good people and I’m so happy for her and Ryan.

I was thinking about how good it feels to have played a part in making it happen with them and for them.

And I was thinking about Nick and thinking about how we’re not friends per se, but after he became a client he became my friend on Facebook and we’ve kept up with each other over the years. I appreciate his love for the Cubs and I’ve liked seeing the changes in his life and seeing how happy he is. Nick is good people too.

And I was thinking about how had it not been for that day on the train, the soft kick to my shin and my husband Dave’s whisper, “Go, introduce yourself” none of it would have happened.

I want to be better with introductions.

I guess that’s why I’m telling you this, maybe introductions aren’t your strong suit either. Maybe like me, you want to be better with introductions. Maybe this helps. Because maybe the next time the opportunity arises, we’ll remember this, it can be the soft kick and whisper we need…