“The term applied to the initial impression we have of another person when we meet for the first time. It contains positive and negative impressions and a sense of physical and psychological features.” Psychology Dictionary

It was a cold but sunny winter Sunday. I had an open house at my super impressive first ever 1.7 million dollar listing.

I woke early that morning, showered, took my time putting on my make-up and doing my hair. I chose my outfit carefully. I thought my black pencil skirt, white tailored blouse and my black Franco Sarto boots would make for an impressive outfit for my open house at my impressive 1.7 million dollar listing. And when I checked myself out in the mirror “damn you look pretty good” crossed my mind.

With time to spare, fancy brochures in hand, open house signs in my trunk, in my impressive outfit I headed out to my impressive listing. I placed my signs strategically along the way so as to capture the attention and give direction to the many visitors I was sure I’d meet. 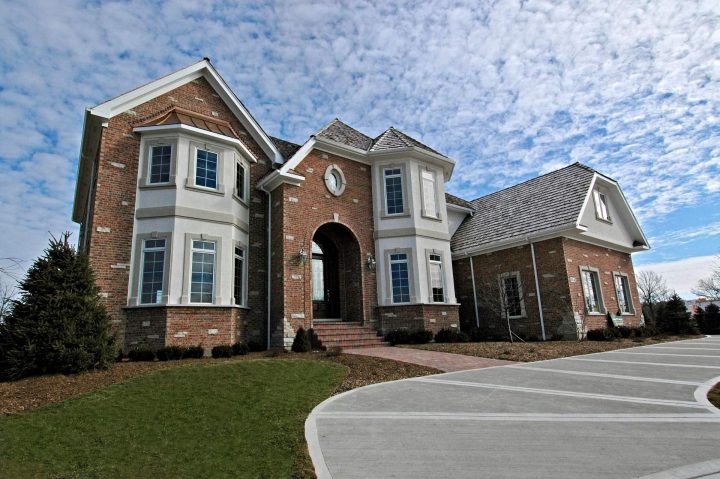 I arrived at the house, unlocked the door and began turning on lights. It was when I made my way into the kitchen and set the fancy brochures on the island that the light coming through windows hit the boots on my feet and I saw to my utter horror…I had two different color boots on. What had been oblivious to me the whole time I was getting ready, what I missed when I looked in the mirror and thought I looked good, what I didn’t notice when I stepped in and out of my car putting out the open house signs was now glaringly obvious to see.

Those damn Franco Sarto boots. They were so comfortable I just went ahead and bought them in two colors. What seemed a good decision at the time seemed like an awful decision now. Because seeing one of each color boot on my feet deflated impressive me like a blown up balloon released and swirling, noisily shrinking its way to the floor. That was me on that cold but sunny Sunday, in my impressive 1.7 million dollar listing with two different colored boots on just moments before the open house was to start…withered on the floor deflated, no longer feeling impressive at all.

What kind of first impression was I going to make now?

There’s much said about first impressions. Do you know they’re made within three seconds and can be nearly impossible to reverse or undo? First impressions involve body language, attentiveness, small talk, handshakes…holy smokes that’s a lot to try to get right. Maybe an infographic in your pocket could help.

On that cold but sunny Sunday, I was focused on attempting to be impressive…I wanted to be an impressive real estate agent with an impressive listing. But, wearing two different colored boots turned out to be a good thing because those mismatched boots stripped me of the ability to fake impressive and forced me to just be me…human, try as might, fallible, me.

There were a bunch of visitors at the open house that day, all were impressed with the house, but not one of them bought it. Impressive is cool…but it doesn’t necessarily make a place home. And trying too hard to be impressive risks masking human. Sometimes it takes stocking feet to make it happen, but it turns out you don’t have to try so hard to be impressive, being human can make a good first impression.

It was a memorable open house, my best ever open house. I didn’t sell the house, that happened another day and not all of those visitors became clients.  But I remember that open house because it’s where I met two super cool couples, good people. I liked them from the moment we met. We hit it off that day. And over the years we’ve worked together on several home sales and purchases. It’s not that we hit off and became friends but I adore them. They’re among my best and favorite clients.

First impressions are important. Important to recognize they happen quickly and are hard to change once made. So, of course, it’s a good idea to put your best self forward, be showered, be ready. Look people in the eyes, don’t cross your arms, be sure to double check the shoes you have on… 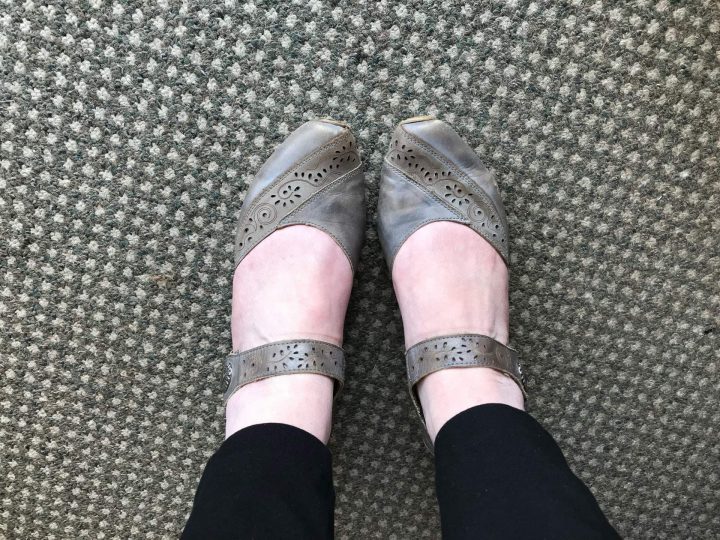 And then…just be you…human you…it can make a good first impression!